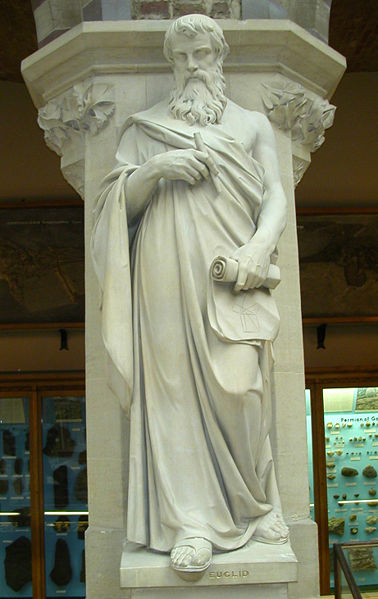 Philosophy has few friends, but those who have come to know her always are aware of the gift she has bestowed on them. Those who reject her are part of an opposition that is as ancient as philosophy itself.

For to present oneself as a knower of what most deny has any existence often makes one an object of derision and ridicule. Yet, even those who reject her insist that everyone has their own philosophy and they often retort that who is to say what philosophy is anyway since everyone has the right to name it whatever they want?

When it is pointed out to them that the name philosophy can be defined in terms of itself, then they deny its literal meaning. However, her name does define her uniqueness because, as we know, philosophy means the love of wisdom.

The name perfectly mirrors her nature because there is always a love for her simply because the experience of wisdom is beauty itself.

When she is seen in all her perfection it is impossible not to have an intense love for her. For love is the love of the beautiful and it awakens in the soul of those who have perceived her a sense of the wondrous nature of beauty. 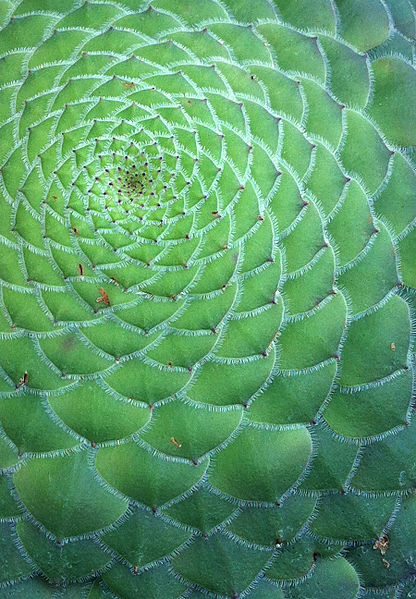 In the astonishment of that vision is the awareness that whatever it is that has been called the self that here in this vision one is present before what truly is and in that recognition one can name the seeing and the object of seeing as truly mind alone.

While it is experienced as beauty itself, it is in that vision that vision is seeing itself and what is seen is no different than what sees.

Such experiences have always been part of the history of mankind and poets and artists have been inspired by this vision to create many fine and noble works.

Those who are called philosophers reflect on these experiences and within these overwhelming experiences they glean from them distinctions that become the material out of which other ideas can be derived–forming a tapestry of ideas that bring the salient factors together into meaningful patterns.

They crafted these ideas to better understand what was the summit of experience. 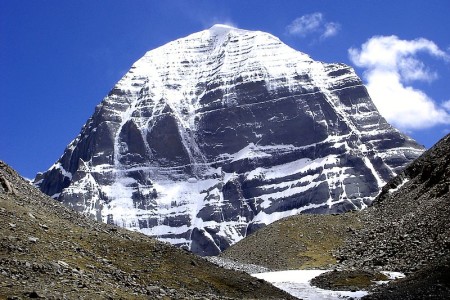 This experience is also called beholding the Good and some remind us that the Greek word for beholding is Idea, so some call it the Idea of the Good.

Now, after experiencing the Idea of the Good, or Beauty itself, they can say what is real, what truly exists, that mind alone is real, that the perfection of beauty touches the nature of reality, and that Man possesses an eye of the soul that is capable of seeing the nature of what is intelligible.

The only sense in which it is possible to verify that these ideas are true, is to gain the experience and determine if they truly reflect the nature of the reality of that experience.

Strange as it may seem, it is possible to ask if everything that exists has a cause and if the cause has a higher priority than its effect. This question applies to this experience of reality, or beauty itself, and since it is, or exists, it must have a cause and [sic] must explain existence without assuming another thing that exists.

It is possible for Man to realize that this is what is beyond experience, so that it cannot be described by any terms that are rooted in or derived from experience.

Clearly, the Idea of the Good, or Beauty itself, has a oneness within which distinctions can be made without attributing any differences or parts to it.The One itself then can be realized as the cause that cannot be described in any terms borrowed from the realm of what exists.

It is for this reason it is often called the via negativa, the God that can only be described with negatives.

Now, the task is more profound than deriving terms that can be inferred from an experience of Beauty itself, because now it may be asked, “If the One itself is the cause of that magnificent divine radiance that we call the Beauty itself, or the Idea of the Good, then how can we and our everyday world relate to it? And how can we possibly understand that we are not only a necessary part of that system of splendor, but that since it is entirely intelligible its comprehension opens our own minds to confirm that vision for ourselves?”

If we can be brought to understand these profound issues, then is there any need for faith since understanding may bring one to such heights? We can add more precision to that question and say not “How can we understand that..?” If what authors say have presented us works that can lead us through the steps of reasoning to this, the greatest gift for those who seek to share in the unfoldment of this mystery?

We can say that if such authors do exist and their works are available to us, then we certainly should know of them. If they need to be translated we must find those translations that can craft their words to fit this most noble task because when they are available they are gifts for our spiritual and philosophical enhancement.

For what greater gift is there than to be brought to see that mind is no stranger to mind and can know itself and its sublime cause? 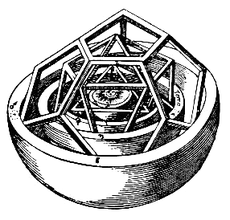 Proclus is the author. He was the master of Platonic philosophy and demonstrated that it is entirely possible to see our existence as part of a divine intelligible system that includes in its sweep an understanding of the way the One, the mind, the intelligible, the soul, and the divine personification of the Gods, becomes part of a tapestry of ideas that are unified, connected together into a meaningful pattern, and yet whose simplicity is a challenging task for the reader to comprehend since it is by shaping one’s own understanding to the model that we mature and grow.

Proclus – The Elements of Theology is the single most important philosophical work because whenever it has come to the forefront of education it helped create another renaissance of culture and creativity.

In Juan F. Balboa’s translation of the Elements of Theology we have both the Greek Text and his translation and this addition of the Greek will most likely bring many to discover just how the study of Greek can add a depth to their own understanding.

His translation has been the culmination of many years of contemplating and studying the Platonic philosophers. His grasp of Plato’s ideas can be seen in his other translations of Plato’s dialogues; he brings to his work a profound understanding of Platonic metaphysics, without which it would be impossible to do justice to the work.

Here we have a gift and should toast it over coffee and smile at the fact that we can enter our own renaissance through the study of such works and translations of those of Juan F. Balboa’s. 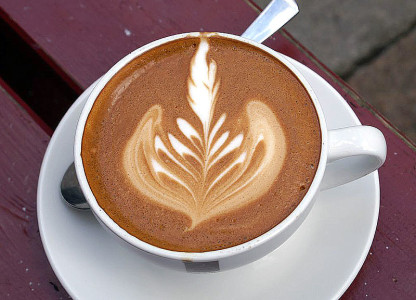 Our age has begun its turn to the mind, a turning about to leave the fictions of our culture behind us. What once commanded our belief has been shown by recent theological studies to be empty of meaning. Our age can shed what once captured its loyalty.

We live in a age unique in history. Ours is a Golden Age for seekers of wisdom. We have available to us in our own language, English, nearly all of the ancient wisdom literature on the shelf of our local bookshops.

However, among all these spiritual traditions only one says that the path to wisdom lies in the cultivation and contemplation of an understanding of their works and that is the Platonic tradition.

This turning to grasp the meaning and experience of the spiritual dimension of life was once rejected and treated as having only historical significance. Indeed, when E. R. Dodds translated The Elements of Theology in 1933 he wrote that he knew well enough that he would be seen as contributing to the science about which nothing could be learned, the Wissenschaft des Nichtwissenswerthen and his justification was its historical significance [sic] that the Elements was the “one genuinely systematic exposition of NeoPlatonic metaphysics.”

There are still some who regard Proclus in this way but others can find in him a return to rational mysticism that can return man to a higher and more meaningful direction for their lives.

This introduction was edited for the web. Want a PDF copy of Juan’s translation? Email donations@noeticsociety.org